What would the effects be when your fantasy world would be hit by an asteroid impact?

An asteroid impact speaks to the imagination. There have been Hollywood blockbusters about this topic such as Armageddon and Deep Impact. But things got quite real in 2012! 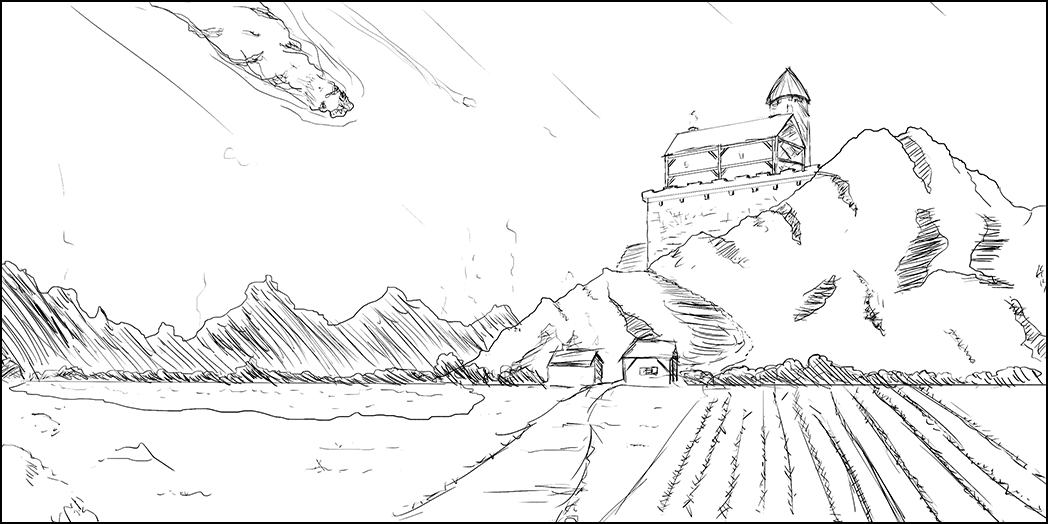 In 2012, an Asteroid named DA14 passed swiped passed earth. Scientist believed that the chance that the asteroid would impact earth was about 0.031 percent.

That is a higher chance than winning most lotteries. Looking back now, we were quite lucky. It passed us at 17.000 miles (about 27.000 km). That is closer to the earth than some of our satelites.

But what would have happened if the asteroid would have impacted earth, or a fantasy world like earth?

Lets use an asteroid based on DA14 as a base for the asteroid that will hit our fantasy world.

The asteroid impacting our world is the size of about half a football field wide. An asteroid of this size would not mean the end of the world, but it is big enough to create an interesting event in our fantasy campaign.

A reasonably small impact like this would be an impressive and interesting event for your fantasy campaign. Or it could be a great piece of lore for an area in your world.

Next lets take an asteroid that is about twenty times the size of our previous one, making it about half a mile (0.8 km) in width.

A world recovering from a large asteroid impact could be a great idea for a dark, post-apocalyptic, fantasy campaign.