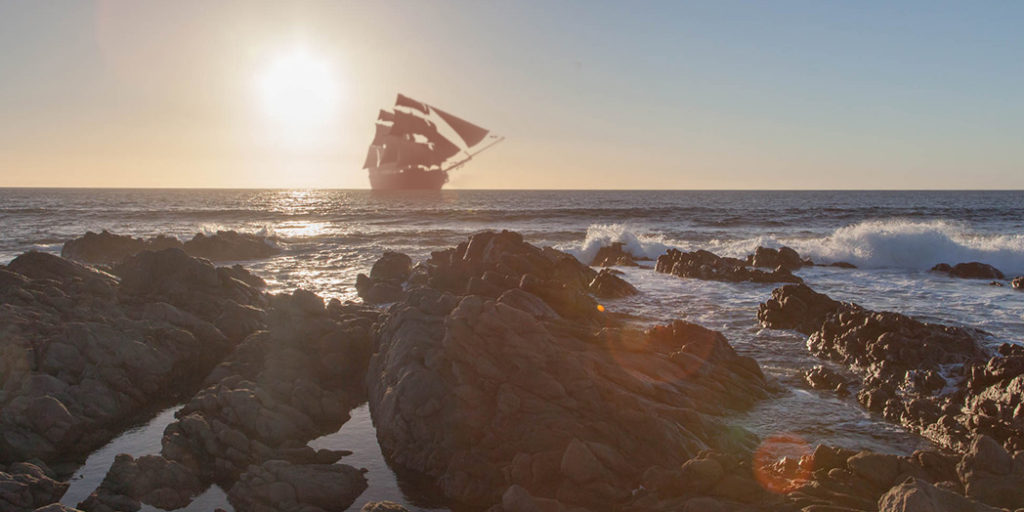 Exploration, Pirates, The great open oceans, these are great starting points for a sea based roleplaying game campaign.

These adventure ideas and story hooks are suitable for games such as Dungeons and Dragons, Pathfinder, and Savage Worlds.

You can support me by purchasing my artwork on Roll20! They can also be downloaded for offline use. 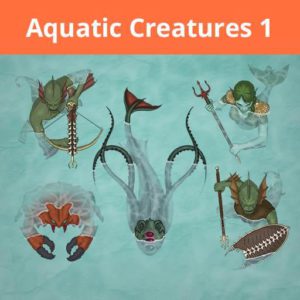 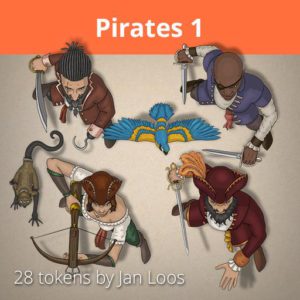